We acknowledge the Tommeginne people, the traditional custodians of the land and waterways on which the rail trail is built.

The Devonport City Council has plans to extend the trail further south along the alignment of the old tramway to Melrose, where the extensive Tasmanian Arboretum has been established, as well as the popular swimming and picnic spot of Lake Eugenana at the old limestone quarries.

The North West Coastal pathway from Latrobe to Wynyard is currently under construction, and will link many existing pathways including parts of the Devonport cycleway and significant sections of rail trails. When completed, the Coastal Pathway will link small and large towns over a network of about 110 km of high quality paths.

A timber tramway was built in the 1850s from Don Heads on the western side of the Don River to carry timber from the hinterland to a wharf on the river.

In 1916, a more substantial rail line was built on the eastern side of the river to carry limestone mined in quarries near Melrose as well as bringing out timber and produce from the farms further south in the Paloona and Barrington areas. Traffic on the line declined through the 1940s and 1950s and eventually complete closure of the line in 1963.

The heritage rail group was formed in 1973 and today has a substantial complex of workshops. Museum and tourist facilities at its Don River headquarters. There are regular tourist trains running on the 3.5 km stretch of line from Don to Coles Bay.

The Devonport City Council builds, maintains and upgrades many trails suitable for cycling and walking for people of all mobilities.

On the banks of the Mersey River in Devonport (2020) 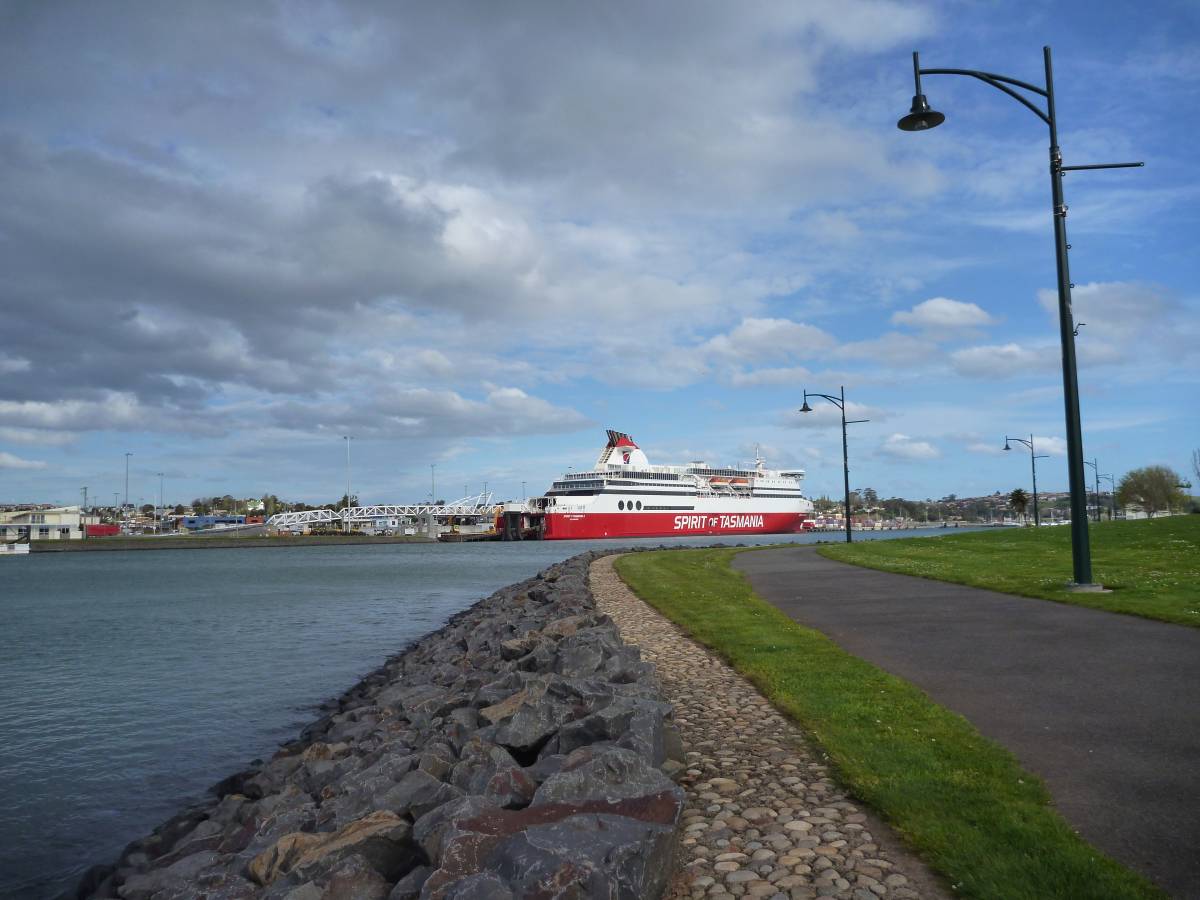 Spirit of Tasmania seen across the Mersey River (2019) 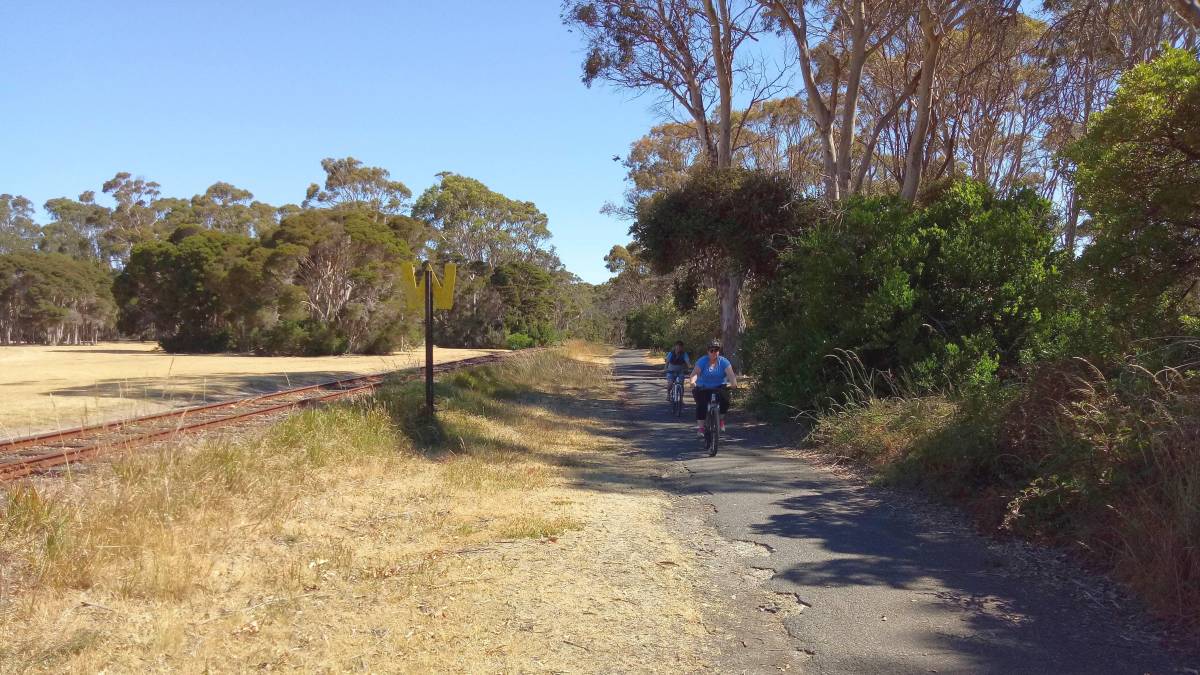 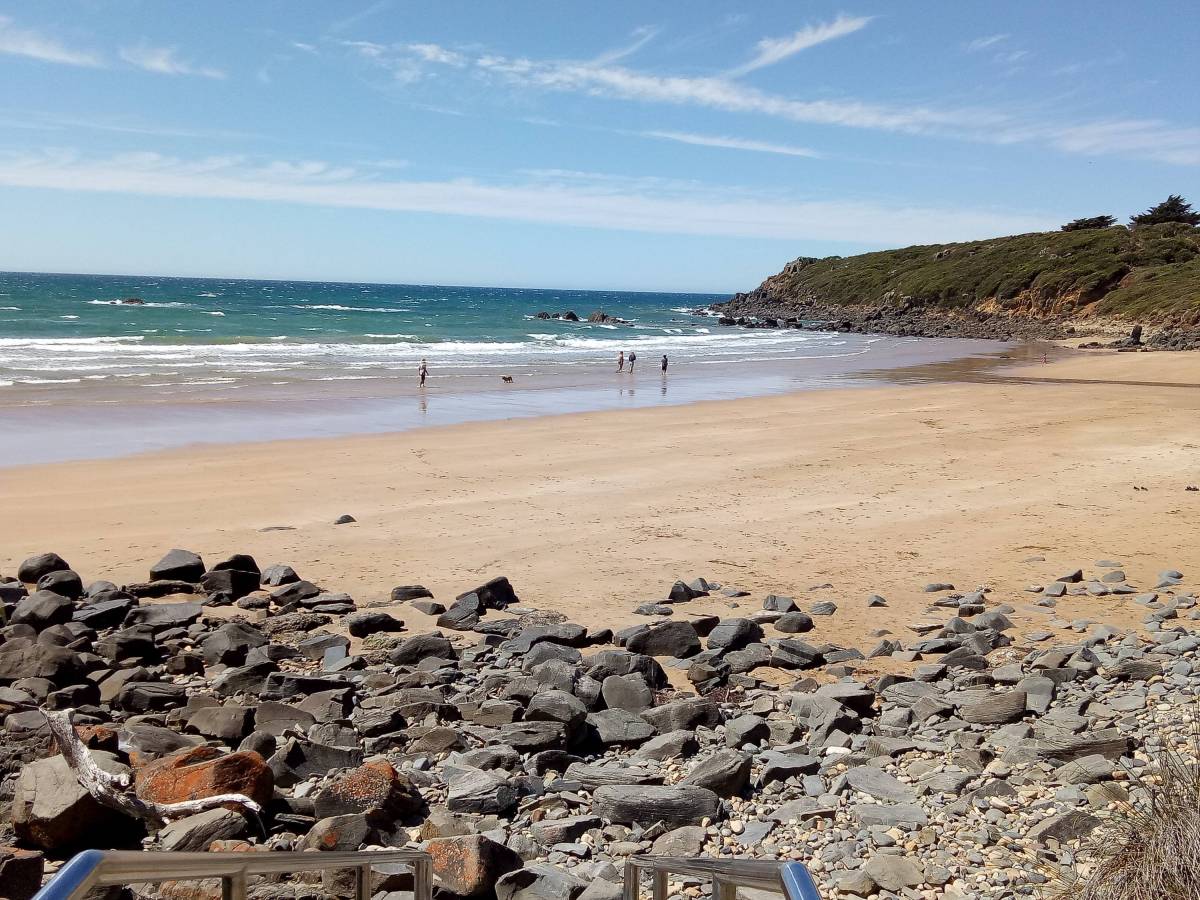 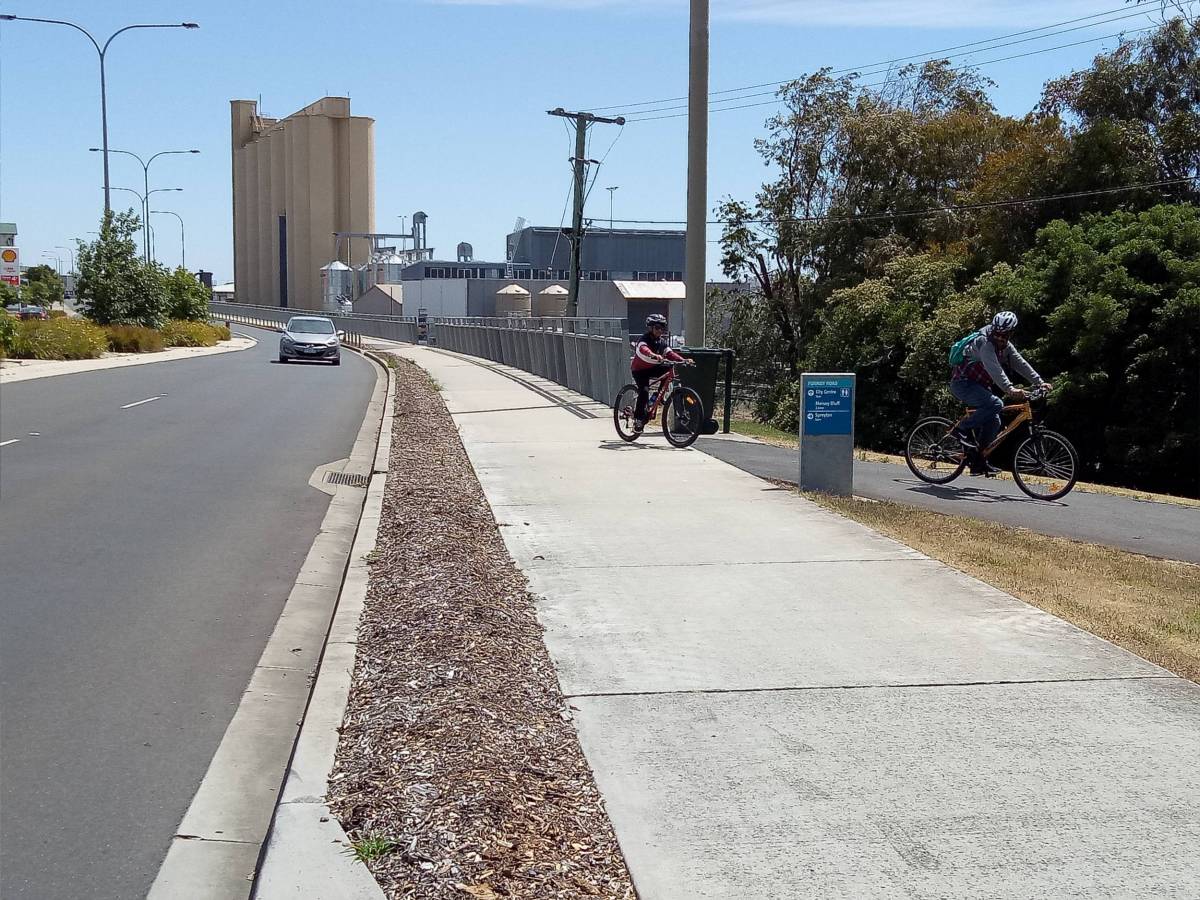 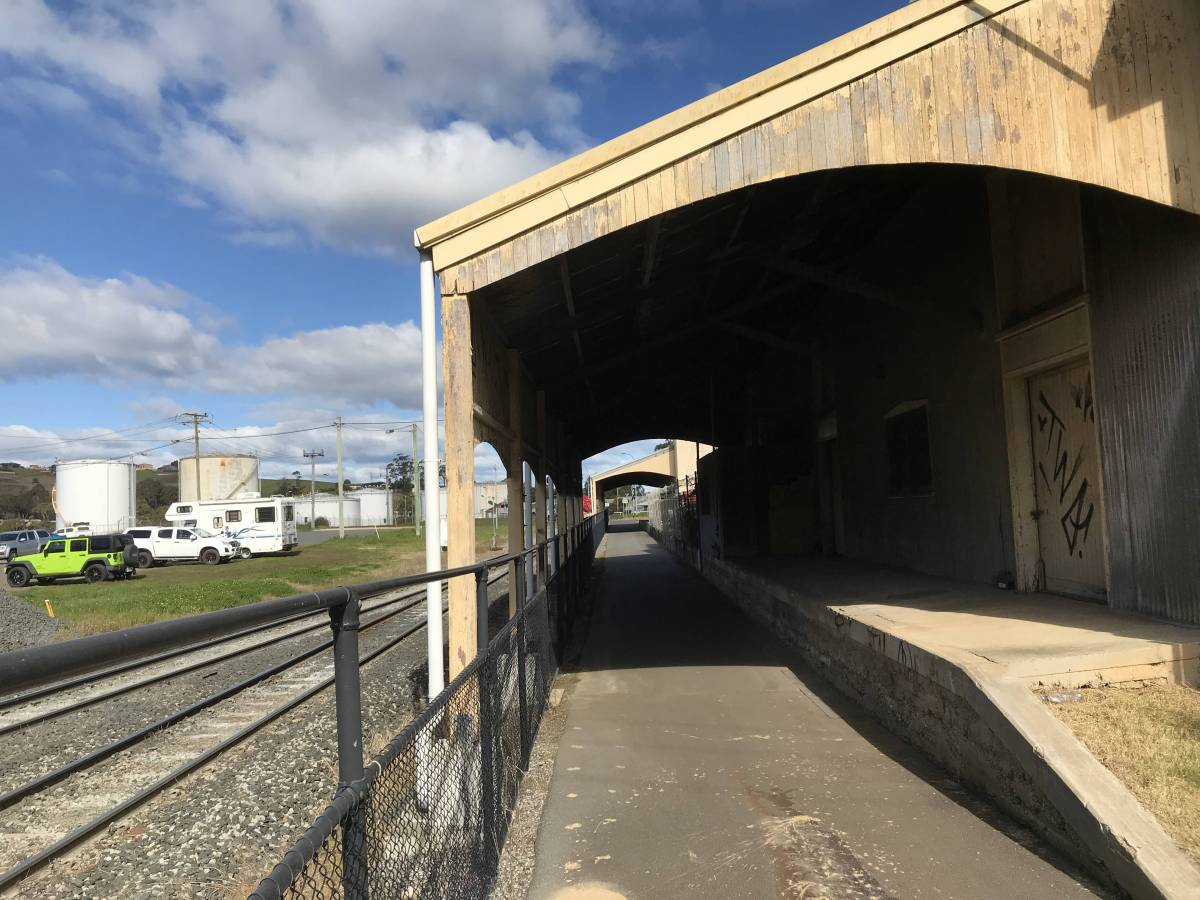 The trail passes right through the old rail goods sheds in Devenoport! This is unique in Australia. (2020) 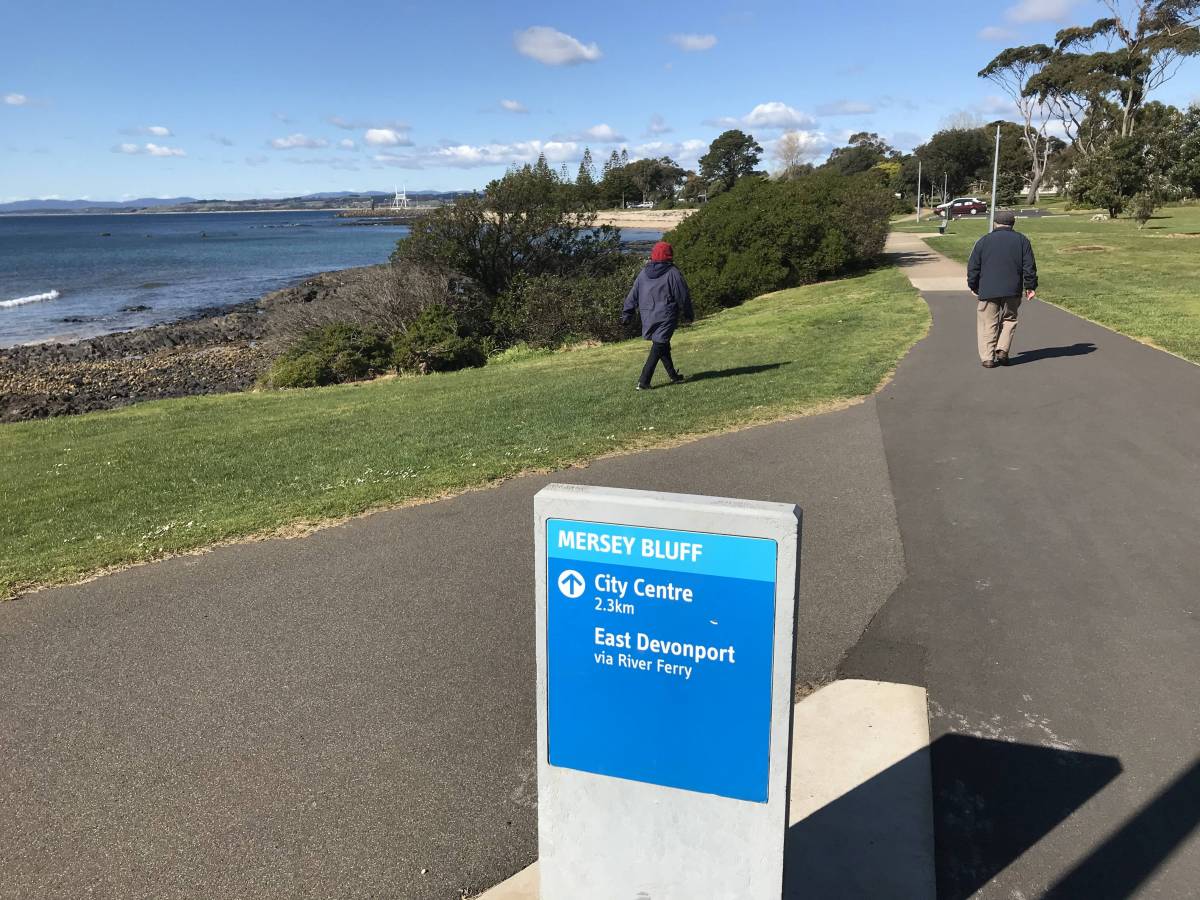 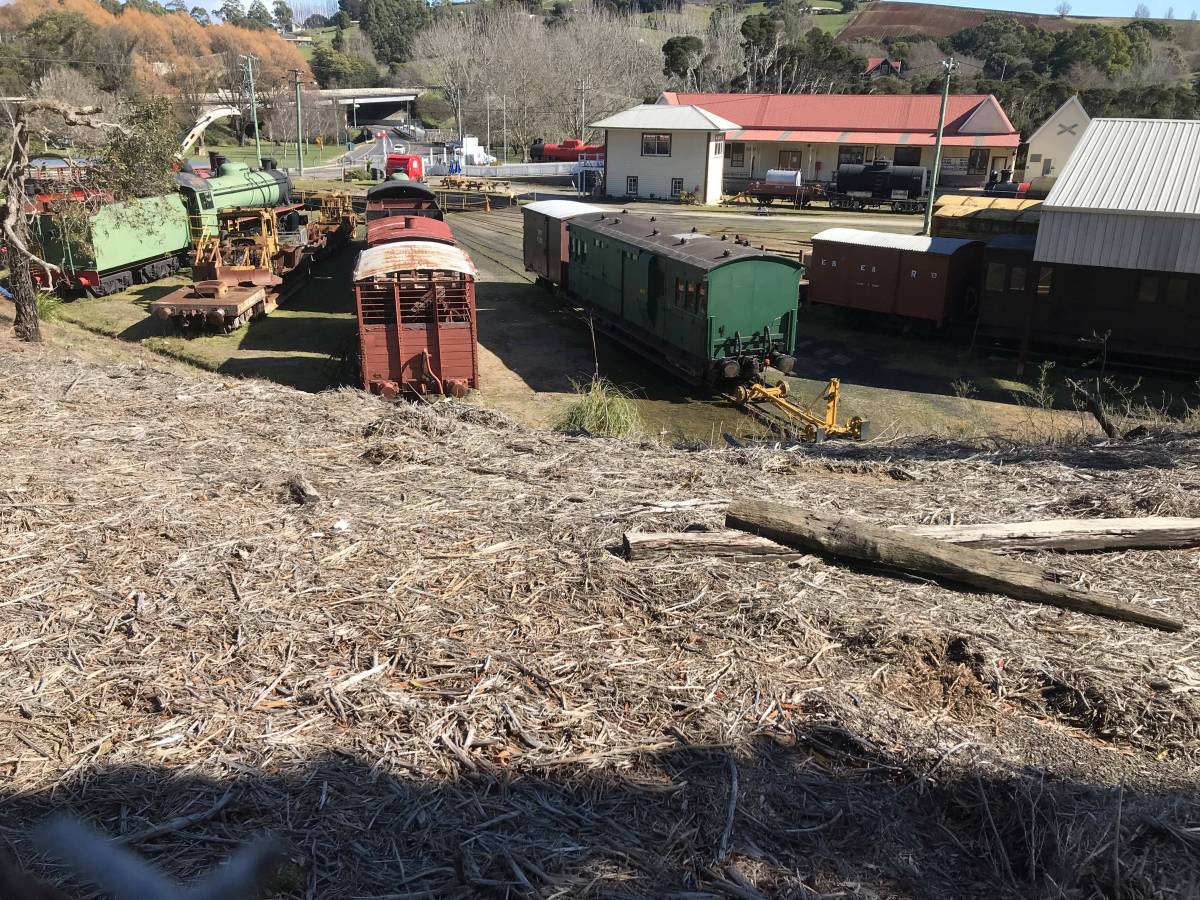 2 reviews of “Don to Devonport Cycleway”

Walked most of this trail just after Christmas 2019. As per previous comment, trail is paved with some side trail options in dirt. Lots of people using the trail, including commuters and recreational cyclists (trail takes in some of the coastal highlights of Devonport) as well as walkers and joggers.

We’ve done the ride numerous times. A great little ride and highly recommended for a gentle introduction to recreational cycling suitable for all ages with (mostly) smooth bitumen or concrete surface.
We usually start at Don and one of the highlights is meeting a steam train on the Don River Railway tourist trains running parallel to the cycle track through lovely forest. Stop for a swim at the Devonport pool or at Coles Beach if doing the trail on a warm day. More swimming at the patrolled beach at the Bluff with coffee at Drift Cafe right on the beach. Continue through the park on to the Mersey River estuary and more coffee at the delightful Harbourmaster’s cafe right on the path and watch the ships coming in and out of the river. You can cross the river here on the little “Spirit of Devonport” passenger ferry (baby sister to the much larger “Spirit of Tasmania” car ferry that does the overnight crossing to Melbourne and usually in port at Devonport during the day.) The little cross river ferry will also take your bike and a good trail continues on around East Devonport bordering the river and then the beach almost all the way to the airport at Pardoe Beach. (Plans to extend this all the way to Port Sorell one day). On the return trip, you can cross the Mersey on the road bridge and then good cycle way back into town meeting your original path at the Harbourmaster’s cafe again. (Although we reckon crossing the river on the little passenger ferry is one of the highlights of the trip). Also on the return trip, take the turn off at the swimming pool down to the Sawdust bridge across the Don River and complete the loop on the west side of the river back to Don village and the tourist railway. 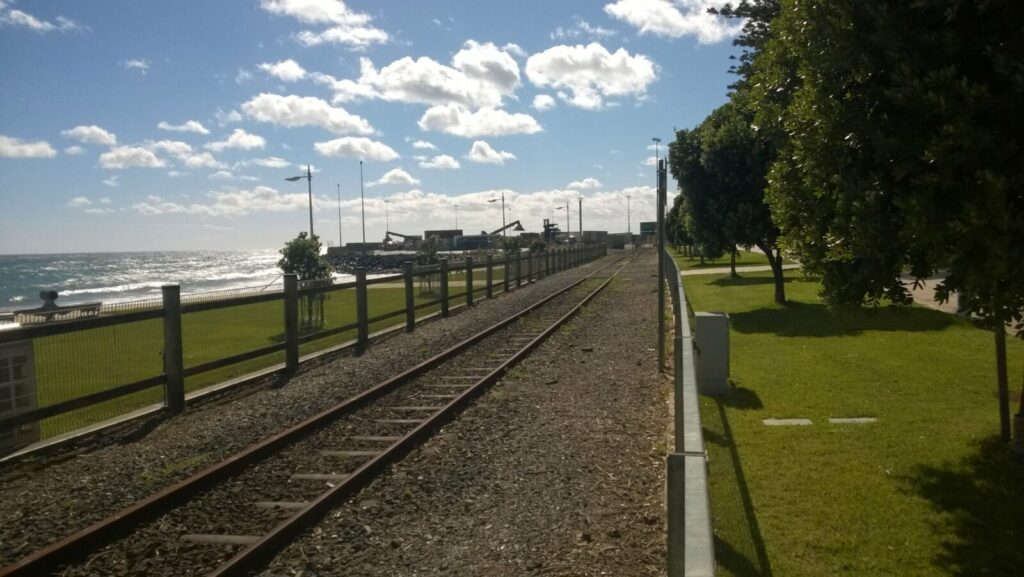 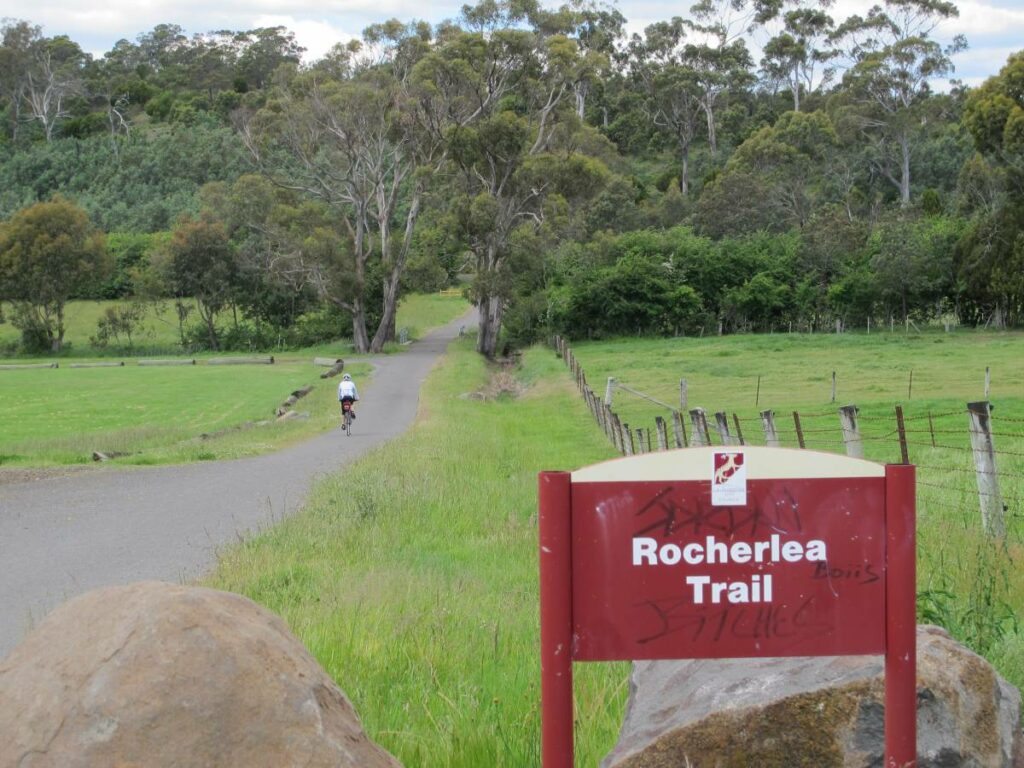