This Trail is not developed.  It is one of 17 potential Rail Trails in NSW. 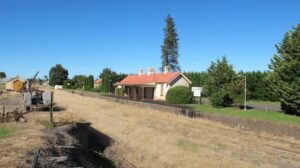 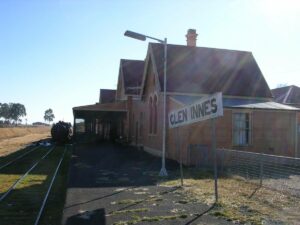 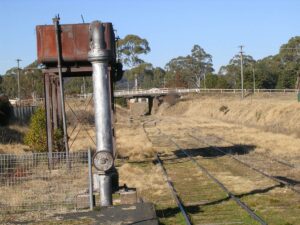 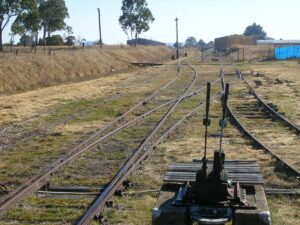 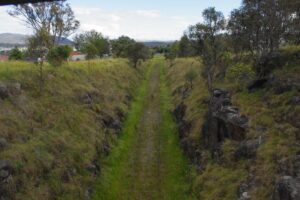 Deep cutting out of Tenterfield (2012) 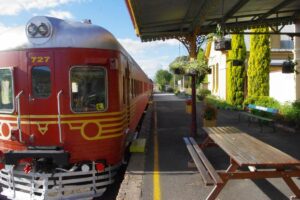 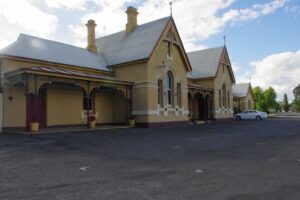 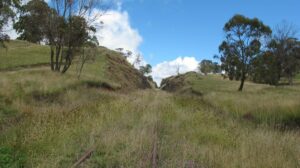 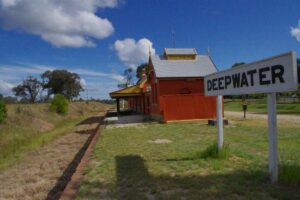 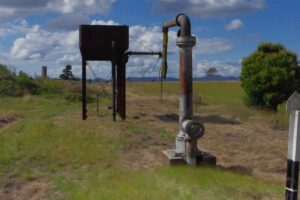 Remnants of the steam era at Deepwater (2012) 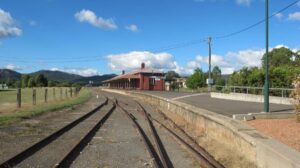 This is another great potential rail trail in NSW. The New England region has spectacular rural scenery, and a lot of the old railway line and infrastructure can be seen from the road. As well as having the highest railway station in Australia at Ben Lomond, it also features the historic change of gauge railway station at the NSW/QLD border town of Wallangarra.

We acknowledge the Nganyaywana, Ngarabal, and Gumbainggir people, the traditional custodians of the land and waterways on which the rail trail will be built.

Many years of lobbying by the local New England Rail Trail community group and rail trail support groups have seen the 103 km Armidale to Glen Innes section identified as one of three pilot rail trails that would be supported by the NSW Government.

A feasibility study for the Armidale to Glen Innes section was completed in 2018 and a business case in 2019. In February 2020 Armidale Council allocated funds for design and to look at a management structure. It is hoped Glen Innes Council will shortly do the same.

The Main North line extends from Sydney to the Queensland border at Wallangarra.

It once was the main line to Queensland, with a break-of-gauge at the border. Now the North Coast Line now provides a standard gauge line to Brisbane, and the Main North is disused beyond Armidale.

Lines to the northwest branch off at the major rail location of Werris Creek.

The New England Rail Trail Committee is ramping up it's efforts to get a rail ... 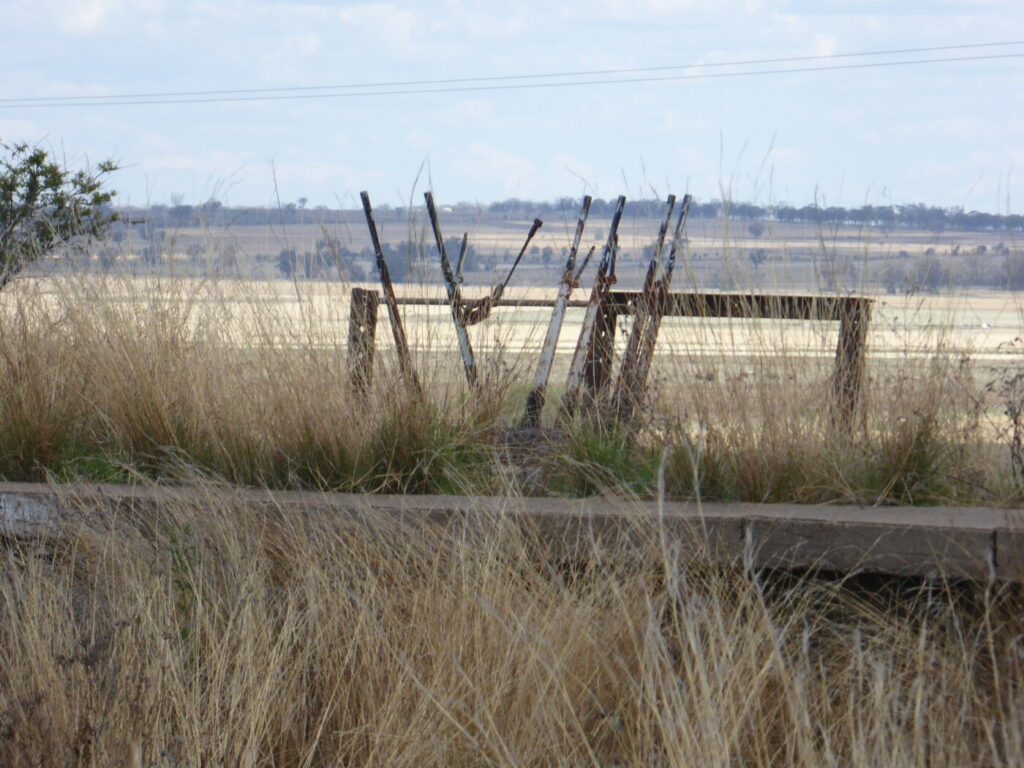 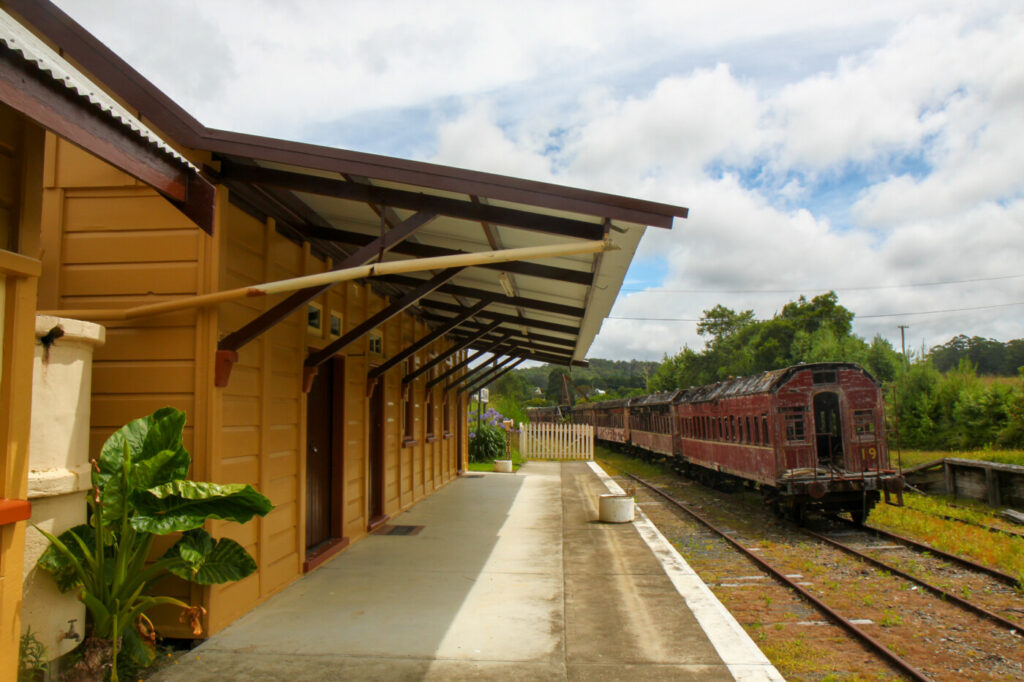