This trail would traverse rich farming land in the Greenethorpe area, before coming to more undulating countryside toward Grenfell.

There will be a few road crossings, most on  quiet rural roads.

Greenethorpe has a small post office and coffee shop as well as a country pub, both offering meals and refreshments.

Grenfell is a large country town with many accommodation and refreshment options. 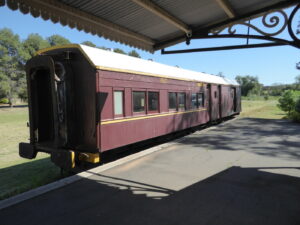 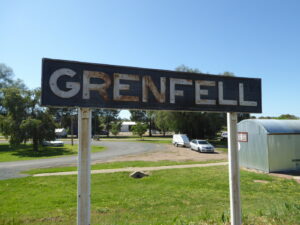 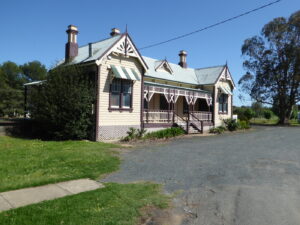 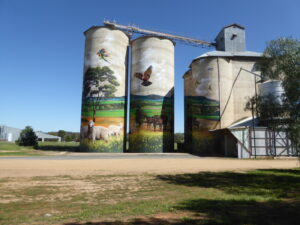 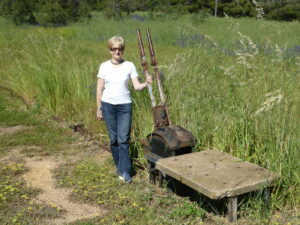 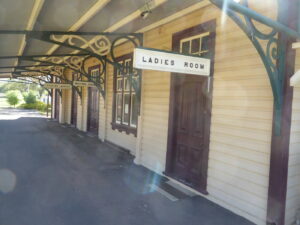 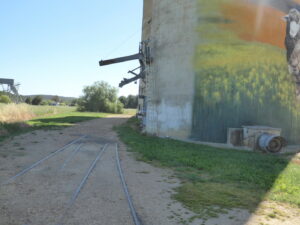 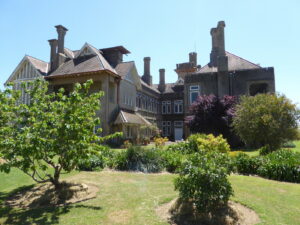 One review of “Greenethorpe to Grenfell Rail Trail”

How good would this proposed rail trail be? It would be an ideal distance at 30km, and features the town of Grenfell as a base. There are many attractions in this area that would entice the visitor to stay for a day or two longer in the region.

In 2021 a local committee was formed to lobby the NSW Government for a rail trail on the disused line between Greenethorpe and Grenfell.

In May a motion was put to Weddin Shire Council to investigate sources of funding to carry out a detailed feasibility study for construction of a rail trail.

The proposed Greenethorpe to Grenfell Rail Trail is part of the Grenfell branch line, a 52 km branch line in the Central West of NSW that branches off the Blayney-Demondrille line at Koorawatha, and passes through undulating countryside to Grenfell.

The branch line was built as a result of local lobbying once the main line had opened. The line opened for traffic in 1901 and was built to ‘pioneer’ standards – light rail, earth ballast and no fencing.

Although built primarily to carry grain, the line did see reasonable passenger numbers; in fact, in 1936 the railcar was replaced by a scheduled steam train, but declining numbers saw the last passenger service in August 1974.

Services were suspended over the whole line in 1991, but the section between Koorawatha Junction and Greenethorpe was reopened the following year to carry grain.

A small group of residents in the Greenethorpe district are calling on surrounding communities to ... 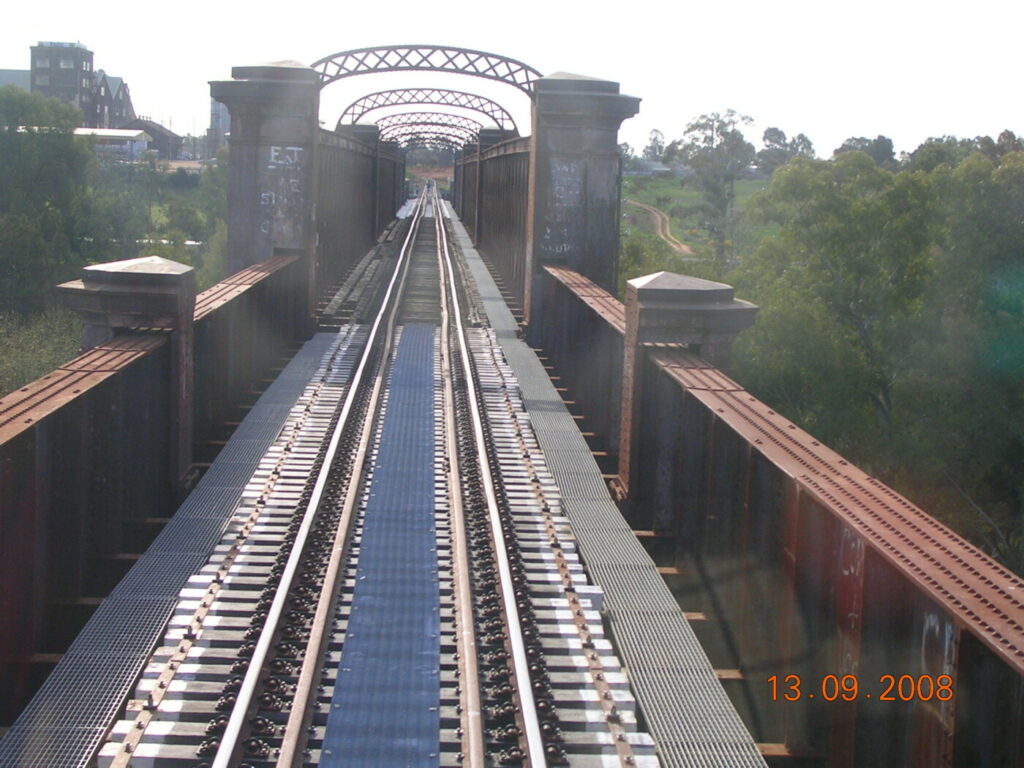 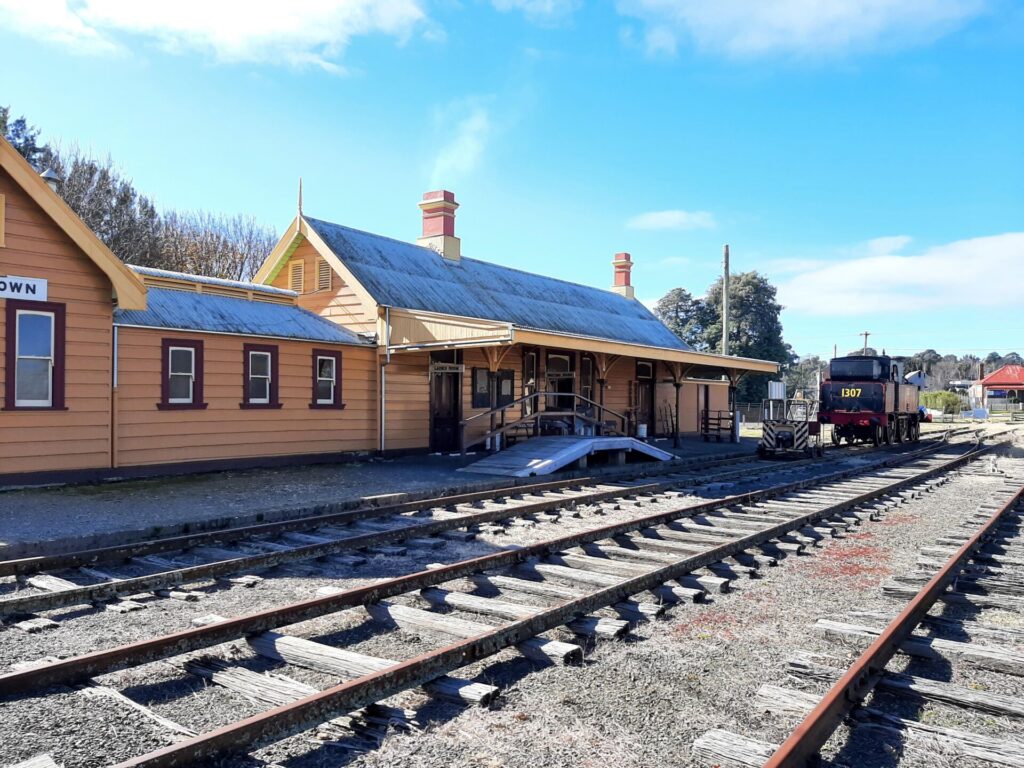 280 km southwest of Sydney, in the southern NSW tablelands

280 km southwest of Sydney, in the southern NSW tablelands