NOTE: This rail trail is not yet open. It is one of 17 potential Rail Trails in NSW

The Inverell railway line is a closed railway line in New South Wales, Australia. The line branches from Moree, and travels east through farming countryside and the small towns of Gravesend and Warialda Rail, gradually rising through Delungra toward the terminus at Inverell. Several silos, stock loading facilities and associated sidings can still be seen along the old alignment. 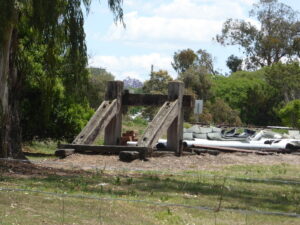 Rail out of Inverell 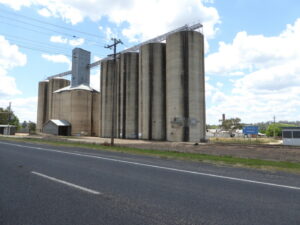 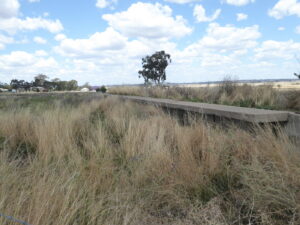 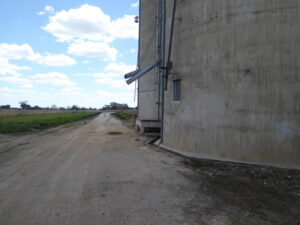 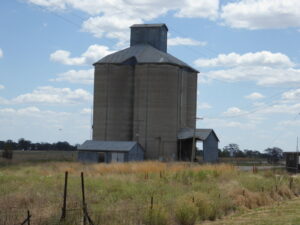 We acknowledge the Kamilaroi people, the traditional custodians of the land and waterways on which the rail trail will be built.

Construction of the 154km line from Moree began in July 1898, and around 300 people were employed using horses and drays and a huge plough. A gang of 40 men cleared timber, and earthworks were made by horse-drawn scoops.

Travelling time for passengers between Sydney and Inverell by rail in 1904 was more than 24 hours.

Passenger services between Inverell and Moree ended in 1983. The final train from Inverell yard ran in June 1987, and the line beyond Delungra was decommissioned on 2 December 1987. In August 1991, the line was further truncated to Biniguy, with the final section closed on 14 June 1994, and the line listed as out of use beyond a short siding from the junction with the Mungindi line, just south of Moree station. The bridge across the Gwydir River near Gravesend was heritage listed in 1999.

Following the closure of the line in 1987, the Inverell station building was relocated to Inverell Pioneer Village. 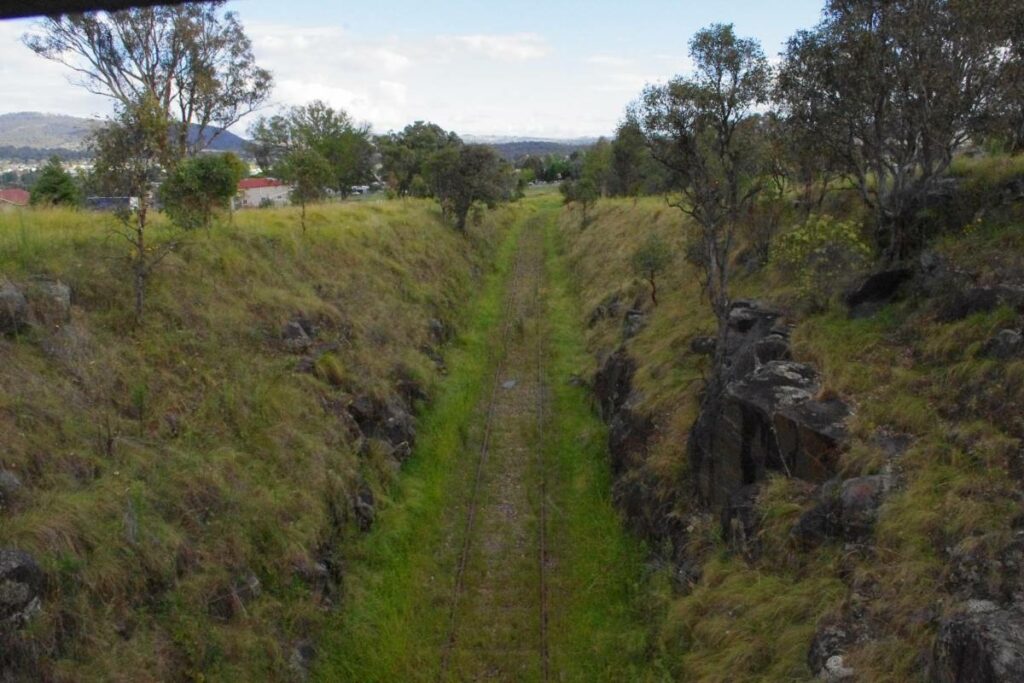