Why we need the Murrumbidgee Valley Rail Trail?

The proposed 74 km rail trail linking Cootamundra, Coolac, Gundagai and Tumblong will run through rural areas of southern New South Wales and take in the historic town and timber bridges of Gundagai, passing close to the ‘Dog on the Tuckerbox’ precinct on the way.  Notable features of the trail include the well-preserved Gundagai railway station precinct, and the heritage-listed timber railway bridge across the Murrumbidgee floodplain. The trail will run close to the Hume Highway in the Coolac to Tumblong section. Remnants of the old rail line are clearly visible.  The Murrumbidgee Valley rail trail will bring increased tourism revenue to the Murrumbidgee Valley region in the same way that the Tumbarumba to Rosewood trail has grown visitor numbers and local businesses.

The trail will run for 74 km through open farmland. There will be a number of access points including the Dog on the Tuckerbox park on the Hume Highway north of Gundagai, the main intermediate point on the trail.

For further information or to get involved see:

We acknowledge the Ngunawal people, the traditional custodians of the land and waterways on which the rail trail will be built.

Local community advocates for the Cootamundra to Tumblong rail trail have been working for many years to bring this rail trail on a long-abandoned government rail corridor to life, for the benefit of the Cootamundra Gundagai Regional Council region.

The Cootamundra to Tumut and Kunama line was a 104 km long branch of the Main South Line, branching south from Cootamundra to the towns of Gundagai and Tumut. At Gundagai the line crosses the Murrumbidgee River on a large iron girder bridge and a historic wooden viaduct, both in disrepair. Villages on the line include  Brawlin, Muttama, Coolac, Tumblong and Gilmore.

The line opened as far as Gundagai in November 1885. The line was finally extended to Tumut on 12 October 1903 and the branch to Batlow opened in 1922, being extended to Kunama shortly after. The steep Kunama line was mainly used for fruit haulage from the orchards around Batlow until services were suspended in 1983. The line beyond Batlow is formally closed and the line has been lifted.

The Tumut line was suspended after flooding in 1984, and part of the alignment was taken over by Hume Highway upgrading works. 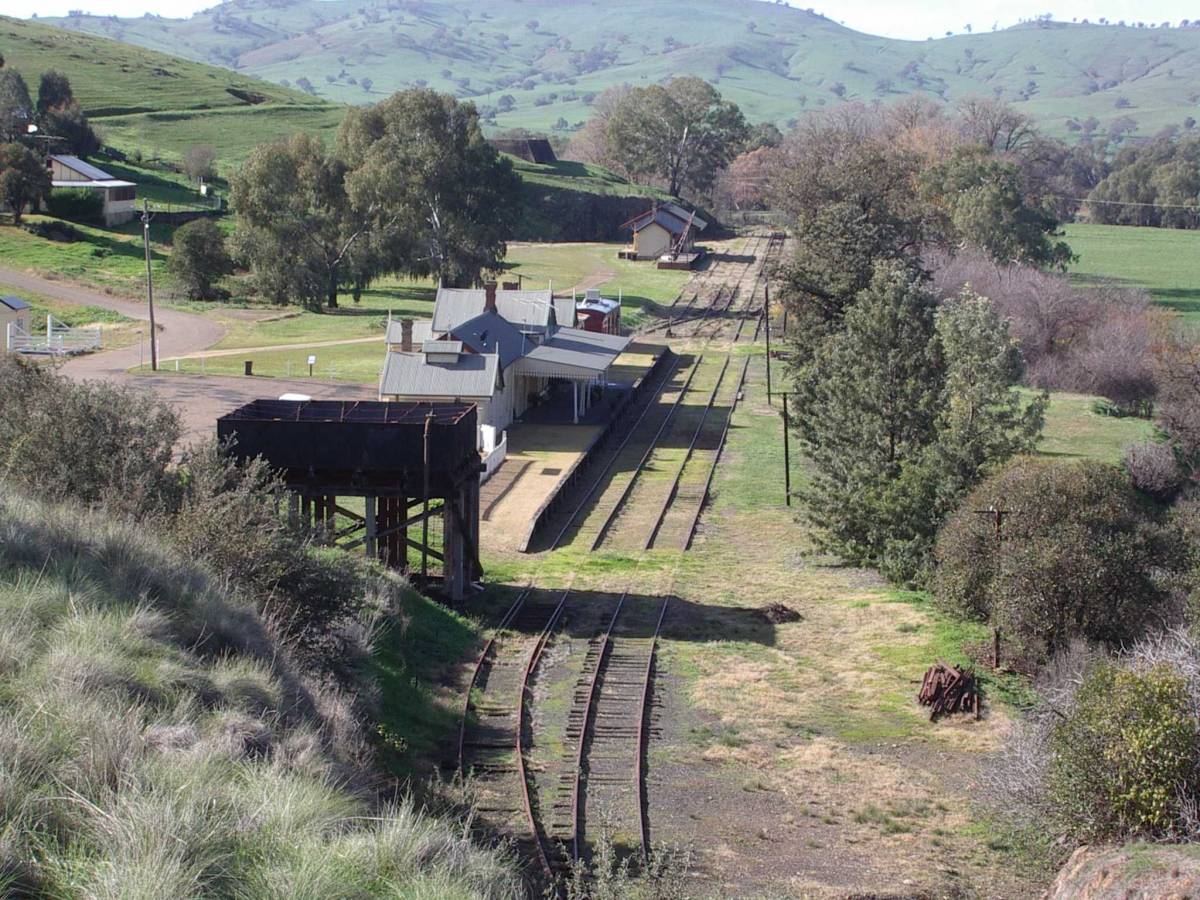 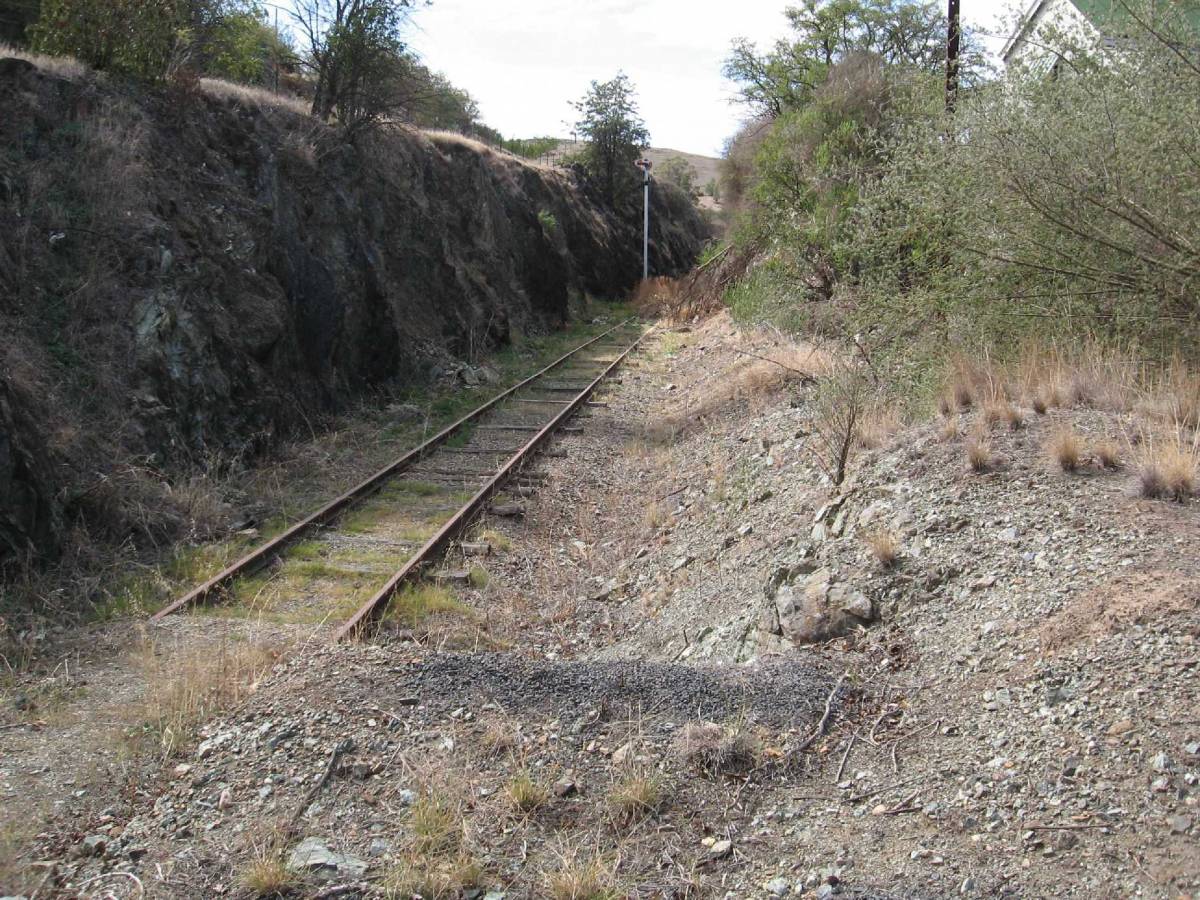 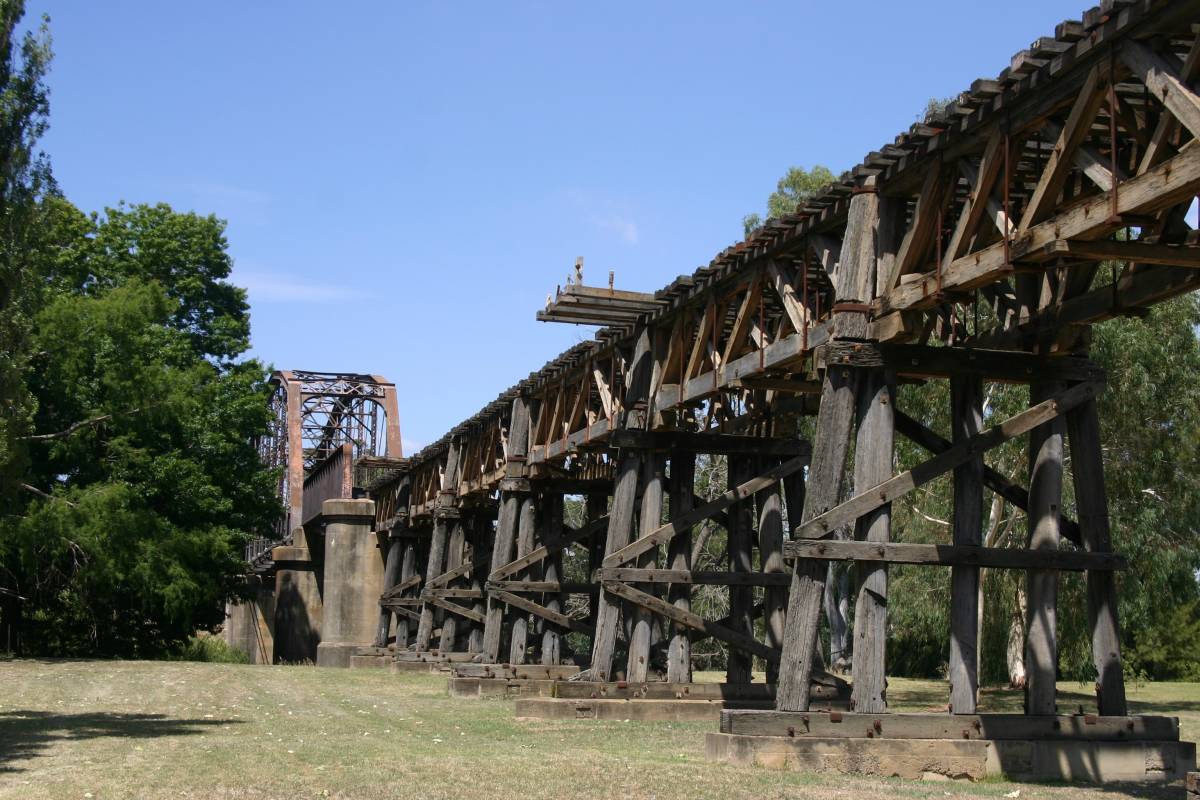 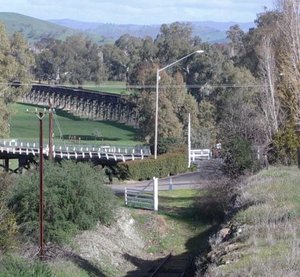 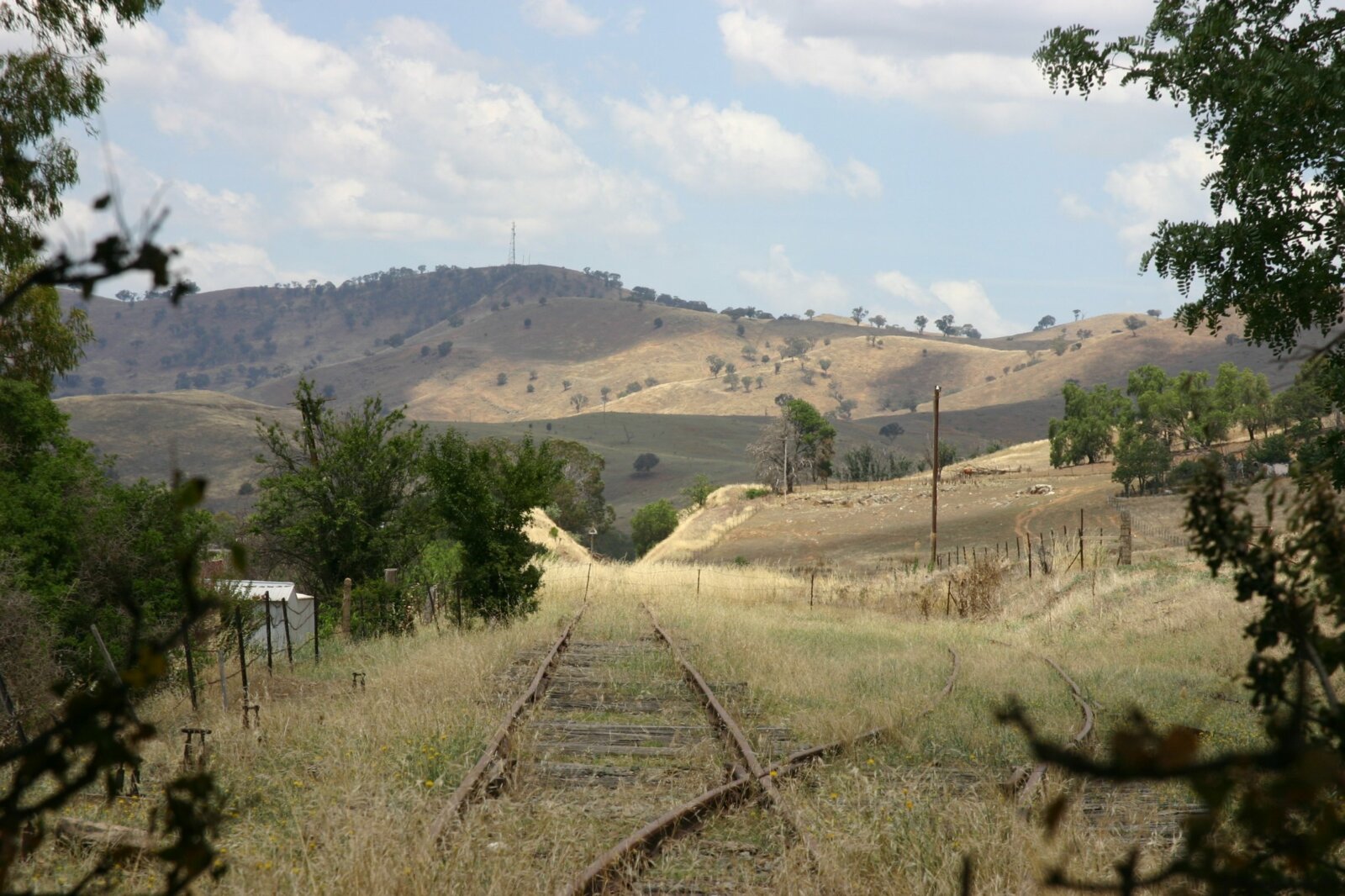 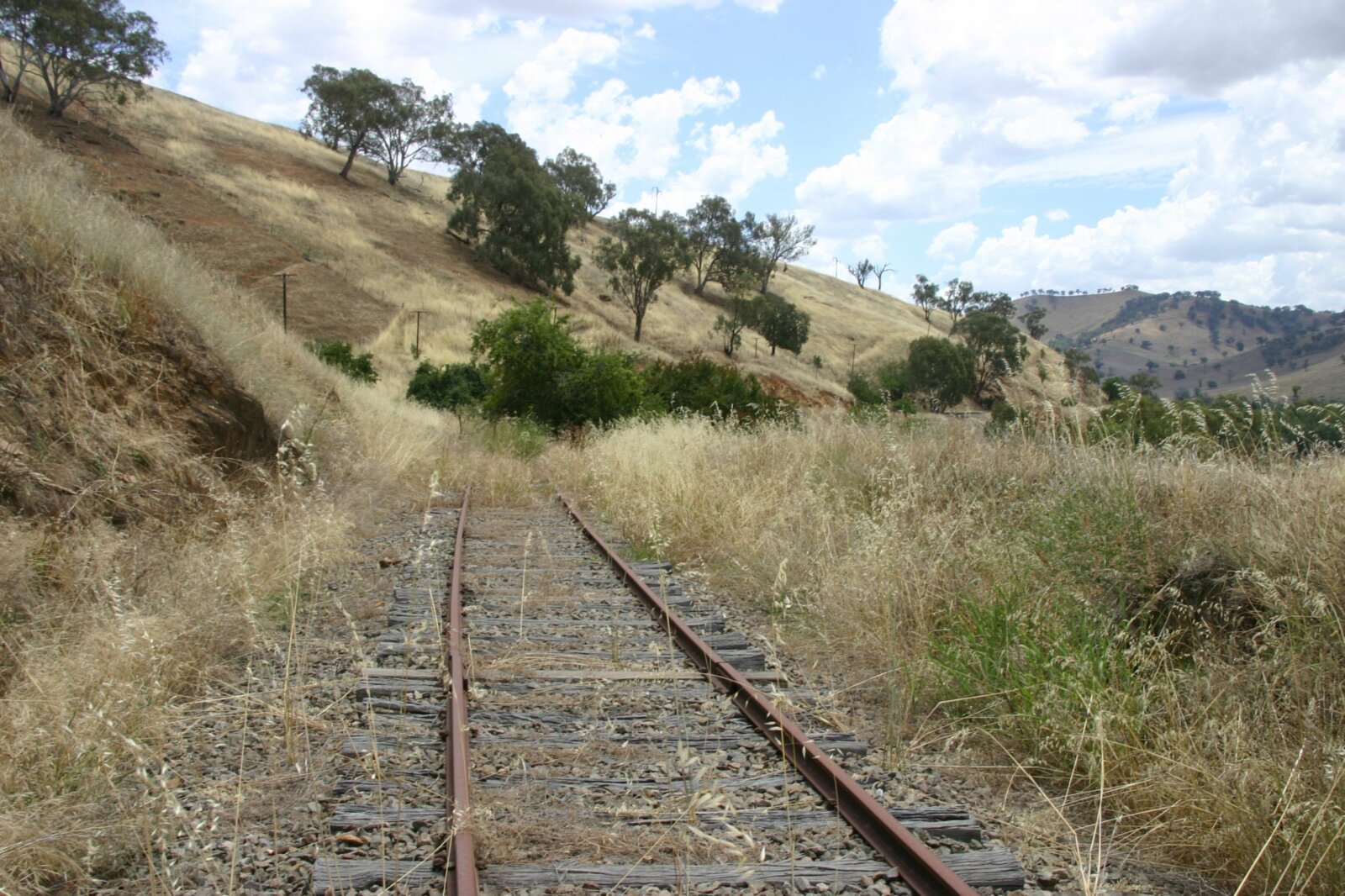 Cootamundra to Tumblong Rail Trail on the move

At a meeting in late September 2020, Cootamundra-Gundagai Regional Council (CGRC) endorsed a budget allocation for ... 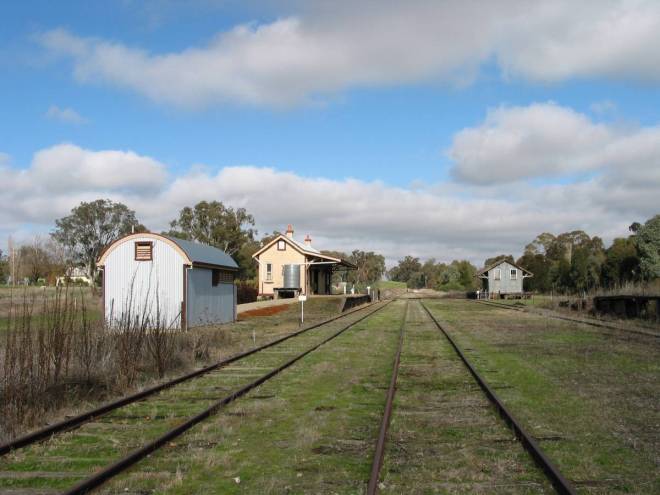