When completed, this 20km rail trail will connect the large inland NSW city of Wagga Wagga to the rural village of Ladysmith to the southeast. The trail will pass Wagga Wagga airport, running mainly through open country or lightly-wooded farmland.

The trail is at the western end of the Riverina Highlands rail trail, with stage 1 between Tumbarumba and Rosewood at the eastern end now open. Wagga Wagga to Ladysmith is stage 2, and its construction may encourage further development of the remaining sections from Ladysmith to Tarcutta (on the Hume Highway) and on to Humula and Rosewood.

The trail will commence in central Wagga Wagga, running along the disused ex-government branch line that once connected Wagga Wagga with Tumbarumba.

Access to the trail will be provided near the Wagga Wagga CBD and also at the Equex Centre sports complex, with links to the Kooringal Rd and Riverside cycleways.

The trail will end at the Ladysmith railway station trailhead. 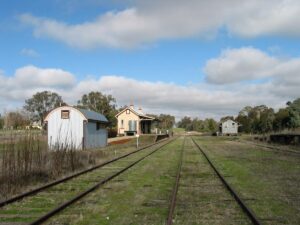 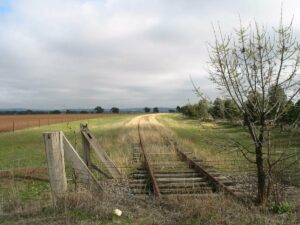 Full credit to Wagga Wagga City Council for their positive vote in late July 2021.
Construction of the Wagga Wagga to Ladysmith section would bring the disused rail corridor to life as a valuable community asset.

The local rail trail group has been working for many years to promote this rail trail. The success of the Tumbarumba-Rosewood rail trail has provided a boost to their efforts. On 26th July 2021, Wagga Wagga Regional Council voted unanimously to support the development of rail trails in the Wagga Wagga region. This positive step will enable detailed planning to begin, with next steps expected in March 2022.

The Tumbarumba branch line from Wagga Wagga opened in 1917, passing through Ladysmith, Tarcutta, Humula, Rosewood and terminated at Tumbarumba.

Passenger services ceased on the line in 1974, and all operations on the line stopped in 1987.  The station at Ladysmith is the only surviving station structure on the rail corridor.

From Ladysmith, the rail corridor extends further east to Tarcutta, crossing the Hume Highway just to the south of the Tarcutta township. Remnants of the railway are visible from the highway.

Wagga Wagga City Council voted unanimously on 26 July to give in-principle support for the development ... 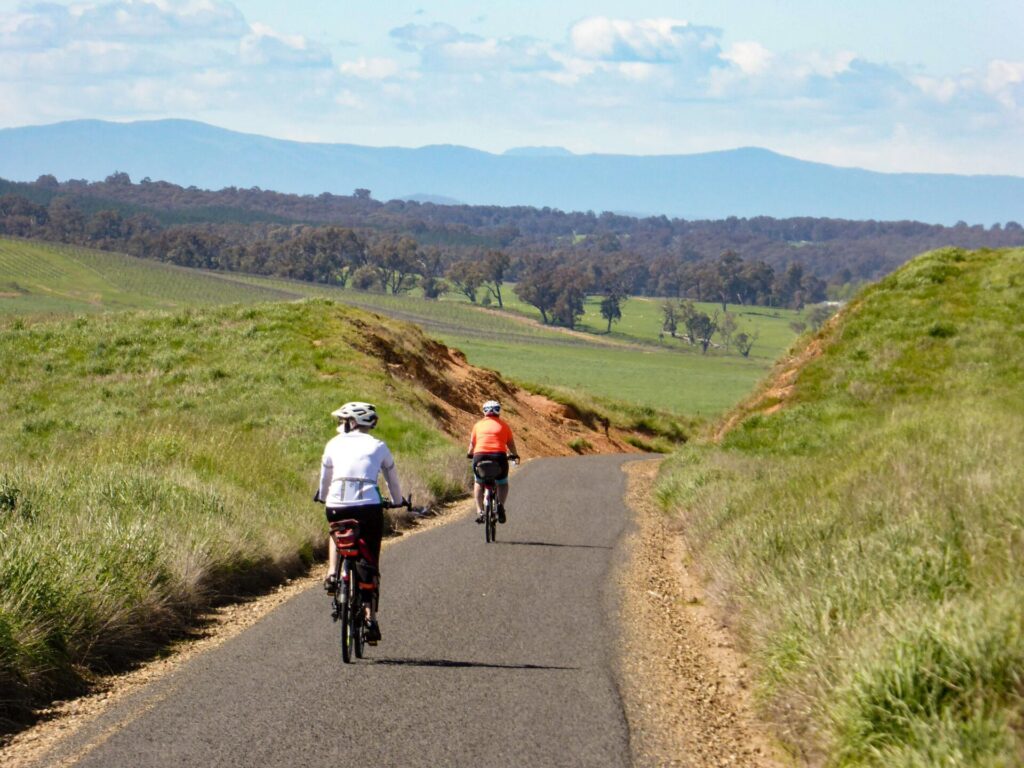 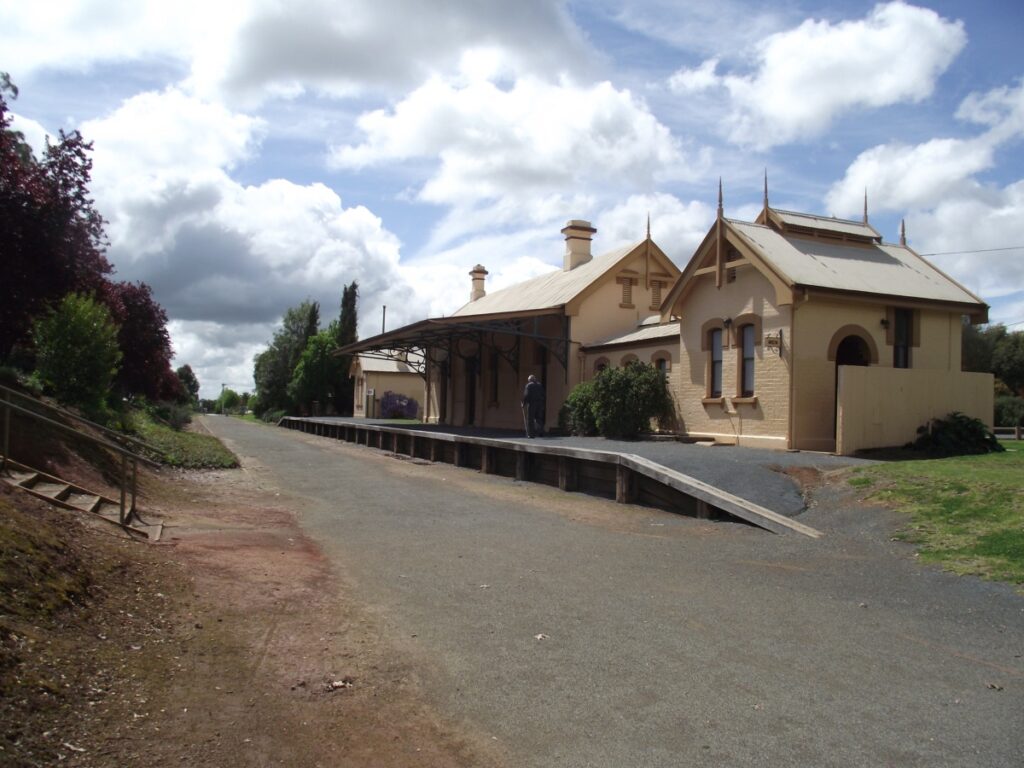 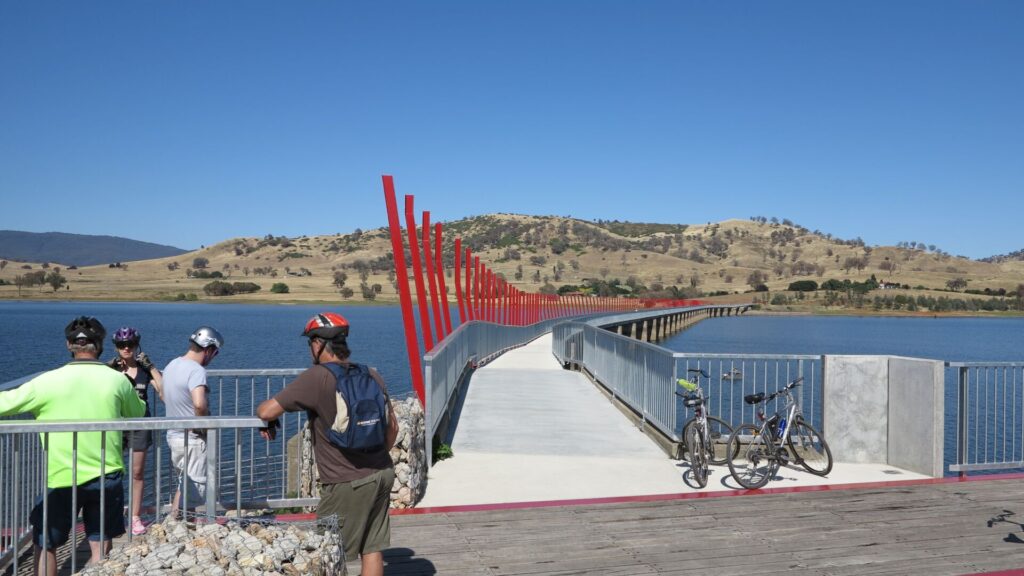