June 2022: The Queensland State Government and the Logan Council have announced $7M joint funding to develop the Bethania to Logan Village section of the rail corridor. Community consultation is on-going.

The only section currently open is the 3.5km trail from Logan Village Green to Yarrabilba. 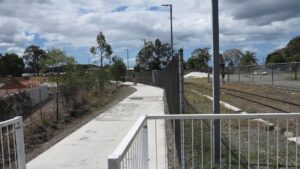 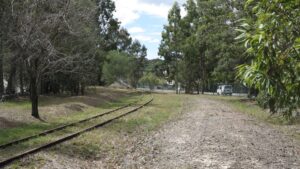 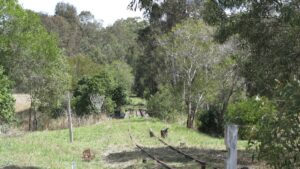 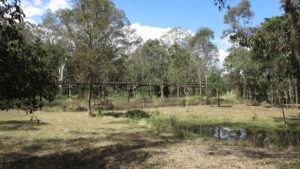 Bridge between Bethania and Logan Village [2018] 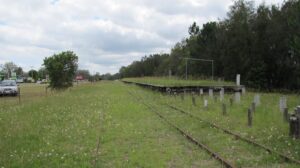 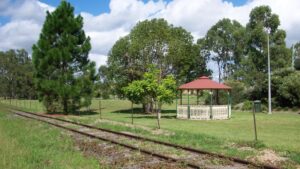 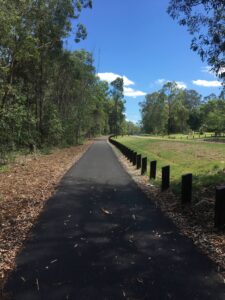 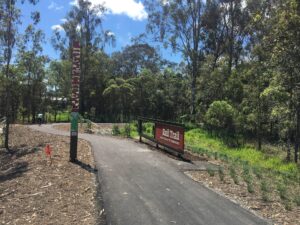 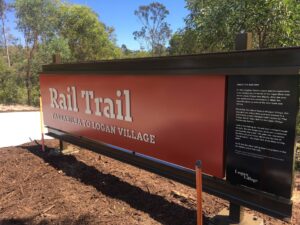 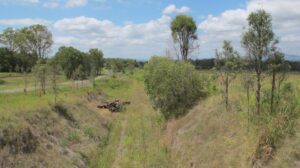 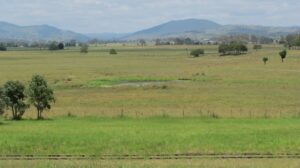 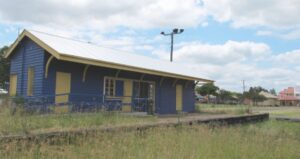 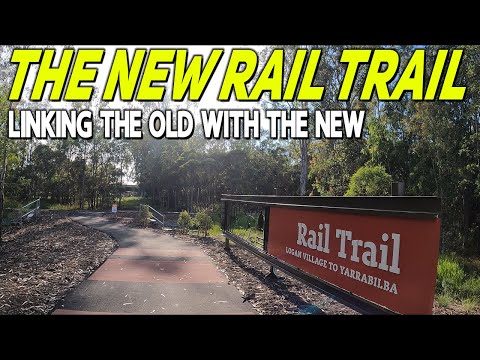 Community lobbying for the rail trail has been going on since 2009.

The Beaudesert to Bethania Rail Trail Support Group was formed in early 2009 to gather community, local government and state government support for this proposal. Several well attended meetings were held and a Business Case was prepared highlighting many benefits.

However, Logan City Council subsequently chose not to sub-lease the disused rail corridor to enable the trail to be established.

In June 2022 The Queensland State Government and the Logan Council announced $7M joint funding to develop the Bethania to Logan Village section of the rail corridor to open up many recreation and commuting opportunities for locals and visitors. Community consultation is on-going.

The railway from Bethania Junction to Beaudesert was fully opened in 1885. Queensland Rail closed the line in 1996. Several other lines were constructed off this line, including one to Canungra which served Camp Cable during WWII. However these closed in the 1940’s and 1950’s. Click here for an extract from the Yarrabilba Bulletin (Feb 2020 edition, back page) relating to the history of the Canungra Spur line.

The 3.5km trail will be built on a disused rail spur line, which was transferred ...

Dear friends and supporters, Over the past 3 years, moves to establish the rail trail have ...

A public meeting will be held at 3.00pm on Sunday, 5th April to continue the ...

A public meeting will be held on Sunday 1st February to gauge community interest in ...